Welcome to the world of Emaar!

When you visit Dubai, you experience a world that stands on its own. A world, where master-planned communities shape the landscape for millions. A world, that offers endless shopping opportunities with special-themed shopping malls; where world class entertainment creates unique experiences for the young and the old; and where the hospitality sets the standards for the rest of the world. 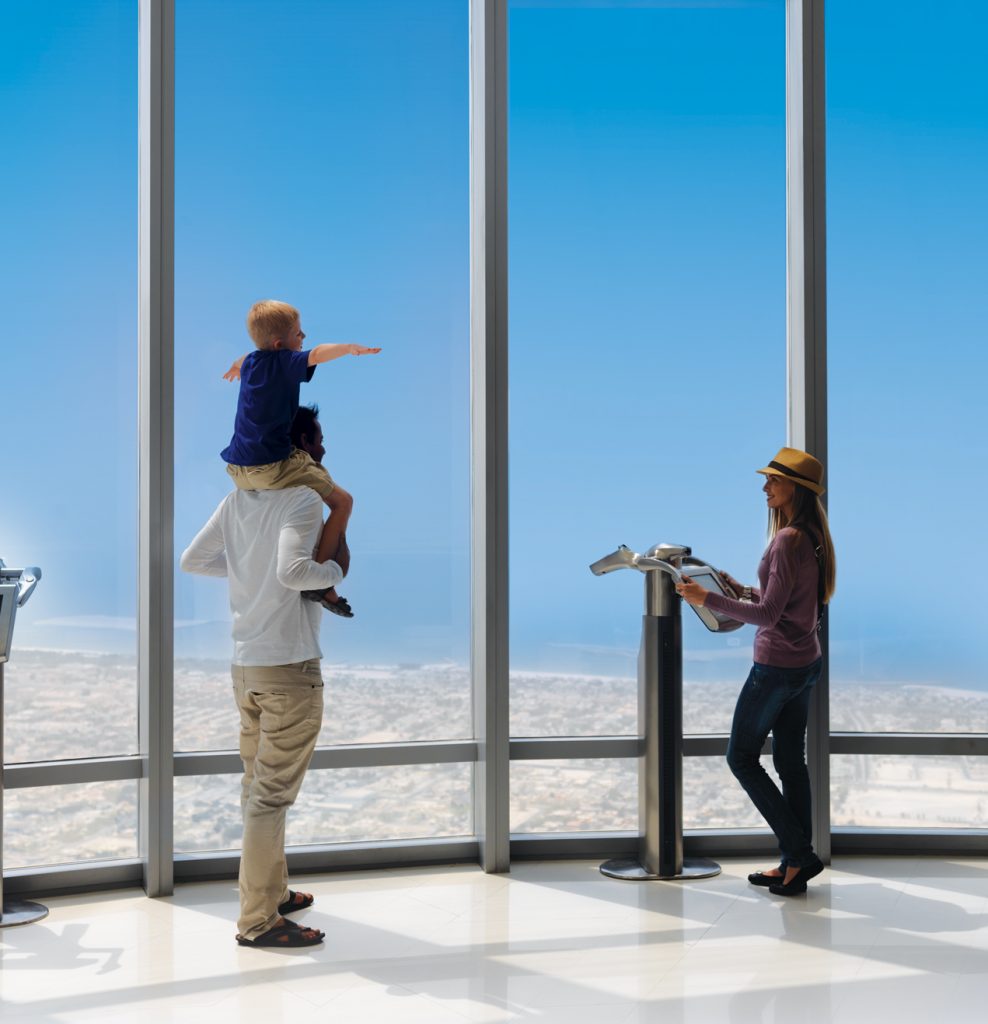 Emaar, the owner and operator behind these world-class real estate developments, malls and hospitality assets has proved consistently with hundreds of successful projects – delivered by its subsidiaries Emaar Development, Emaar Malls, Emaar Entertainment and Emaar Hospitality – that all of its projects are created to the highest standards with exceptional design, and provide unique lifestyle experiences.

The success story of Emaar Development started with the creation of its first master-planned community “Dubai Marina”, back in 2001. Up to this day, Dubai Marina is still the biggest man-made marina in the world. 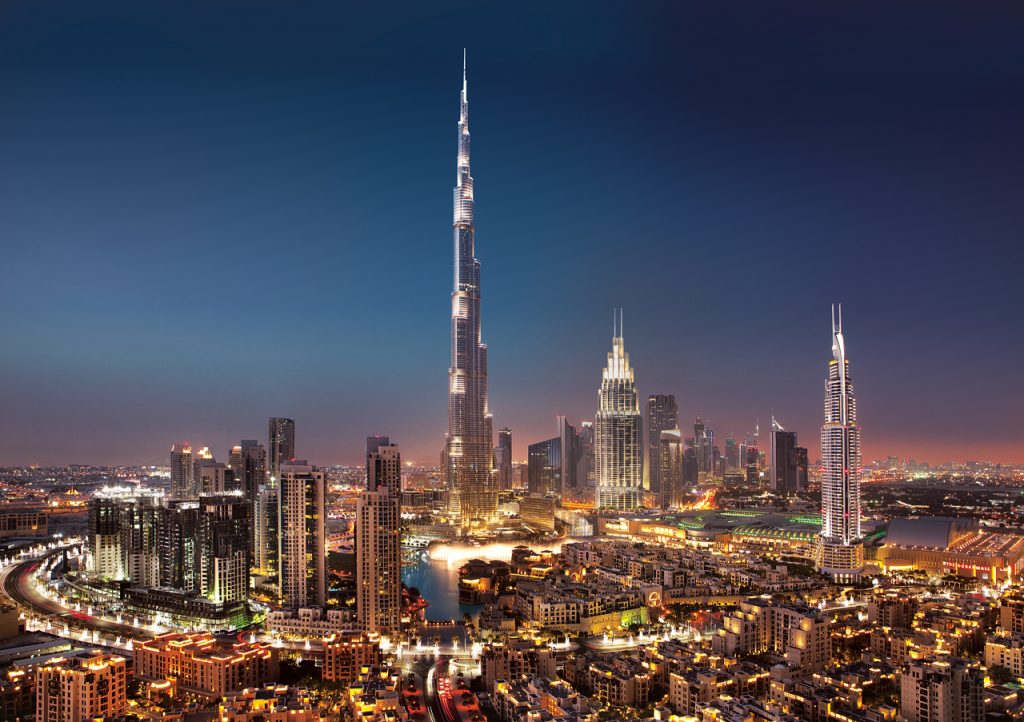 Emaar Development is probably best known for its flagship master-planned community “Downtown Dubai”, located in the heart of Dubai, with the Emaar built and owned world’s tallest building Burj Khalifa standing proudly at its center. Downtown Dubai is not only home to more than 90,000 residents, but has also become the most visited lifestyle destination in the whole world. 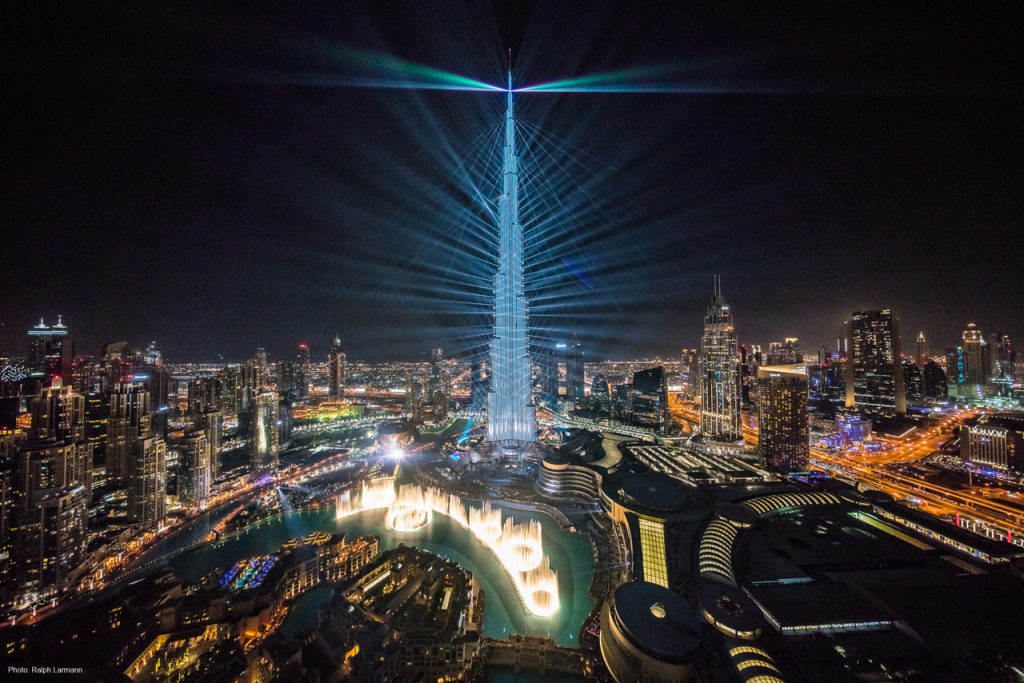 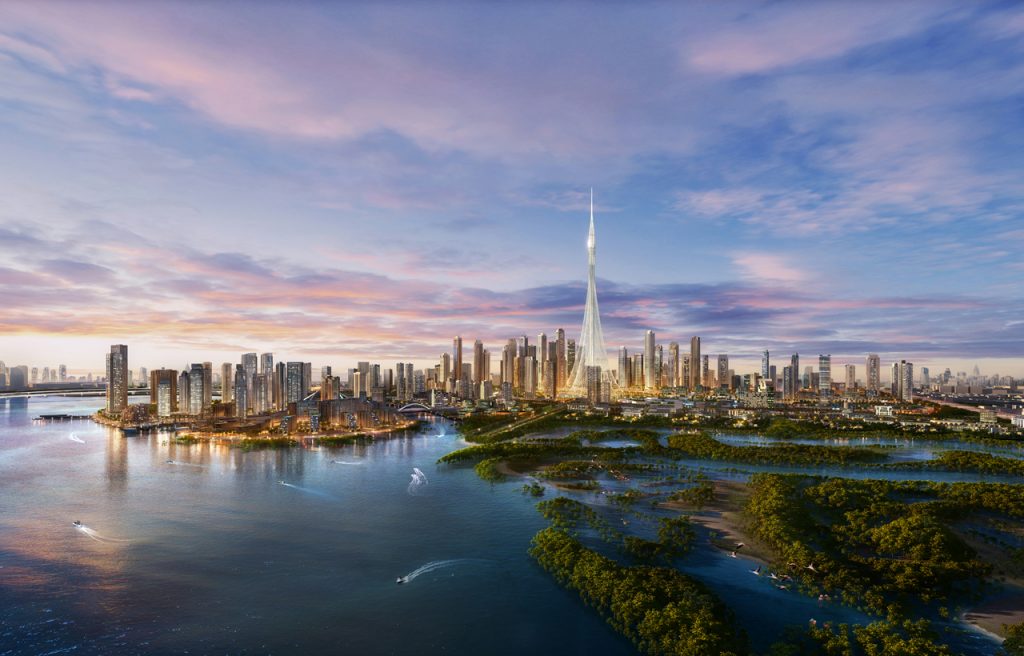 Built to exceed all limits and to become the new icon of the 21st century, the Dubai Creek Tower in Dubai Creek Harbour will reshape the Dubai skyline. 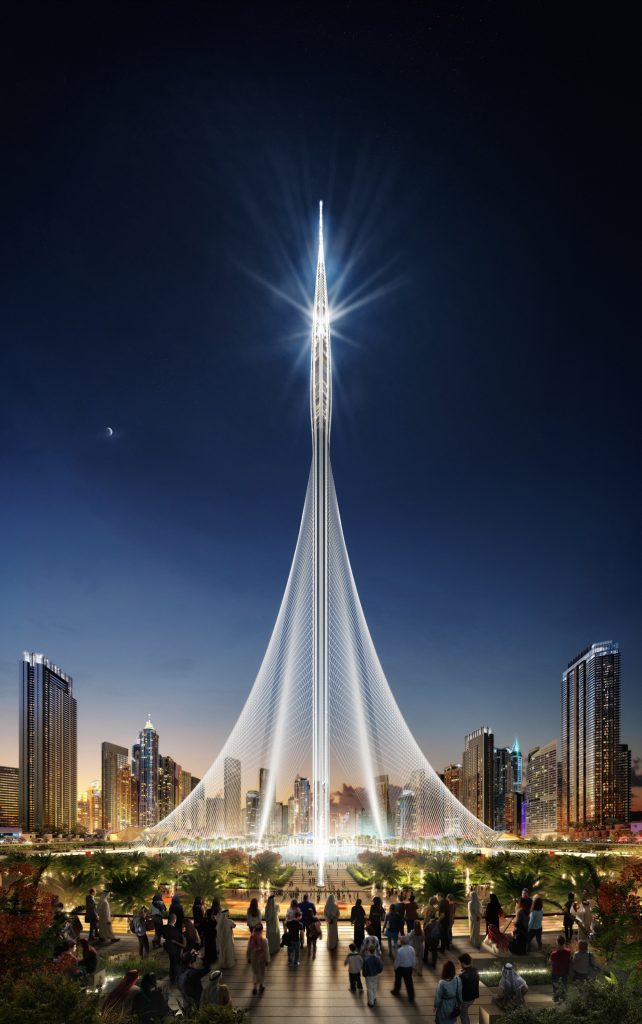 Inspired by the lily flower and traditional minarets, the column is also accentuated by more modern architectural lines, unlike anything the world has seen before. 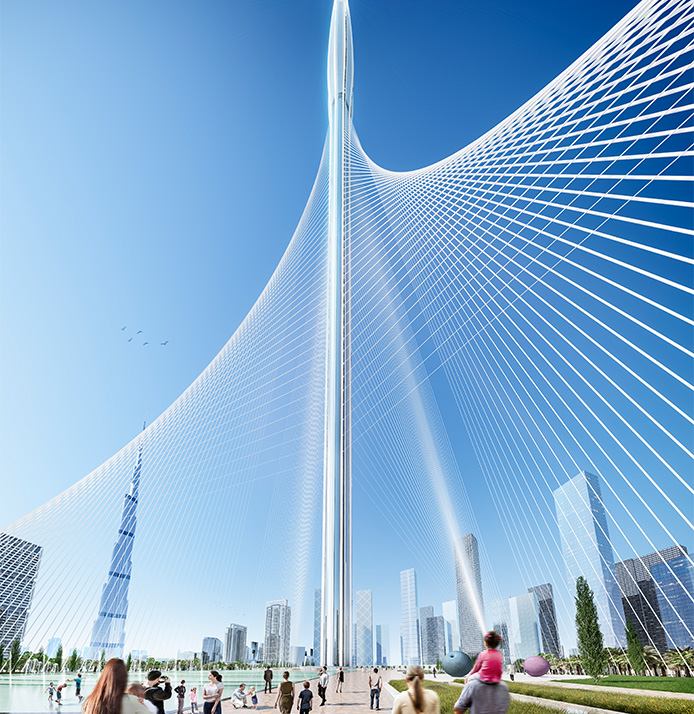 Once completed, the tower will consist of several enthralling observation decks that offer 360 degree views of Dubai Creek Harbour and the city beyond. 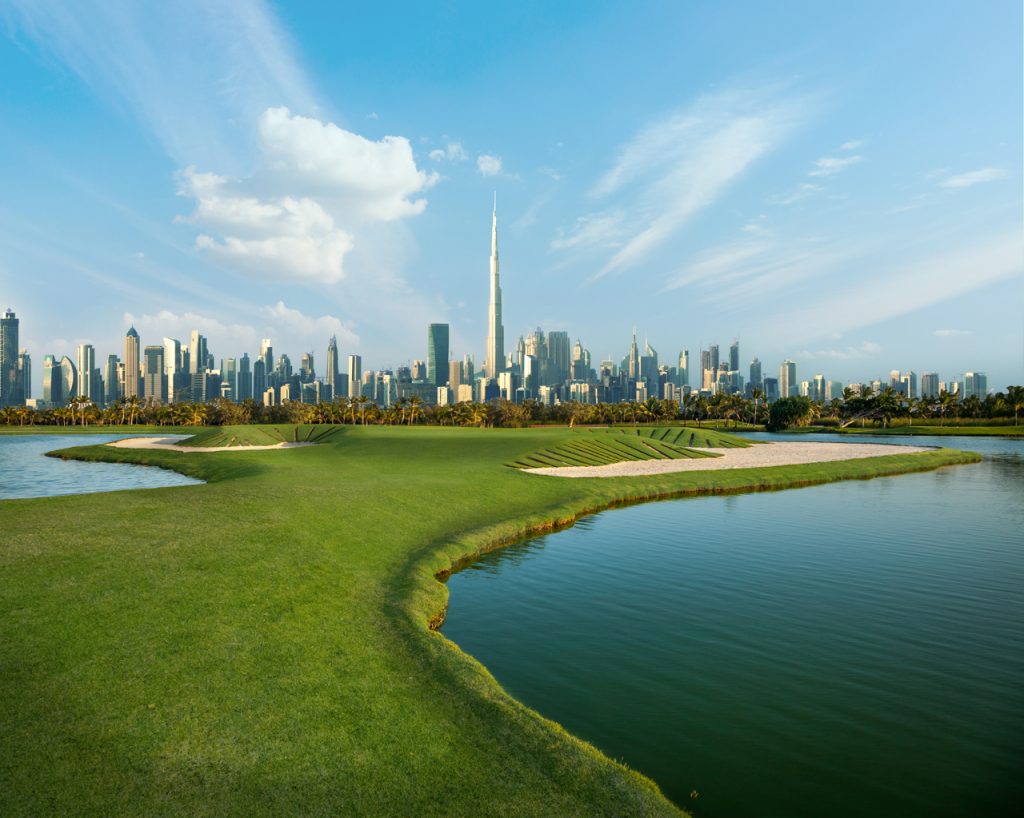 With a gross leasable area of over 5.8 million sq. ft. in Dubai, Emaar’s mall assets include the world’s largest shopping mall, The Dubai Mall; Dubai Marina Mall for residents and visitors of the Dubai Marina community; Souk Al Bahar, an Arabesque style dining and entertainment development in Downtown Dubai, and Gold & Diamond Park, a shopping destination dedicated to gold and jewelry. 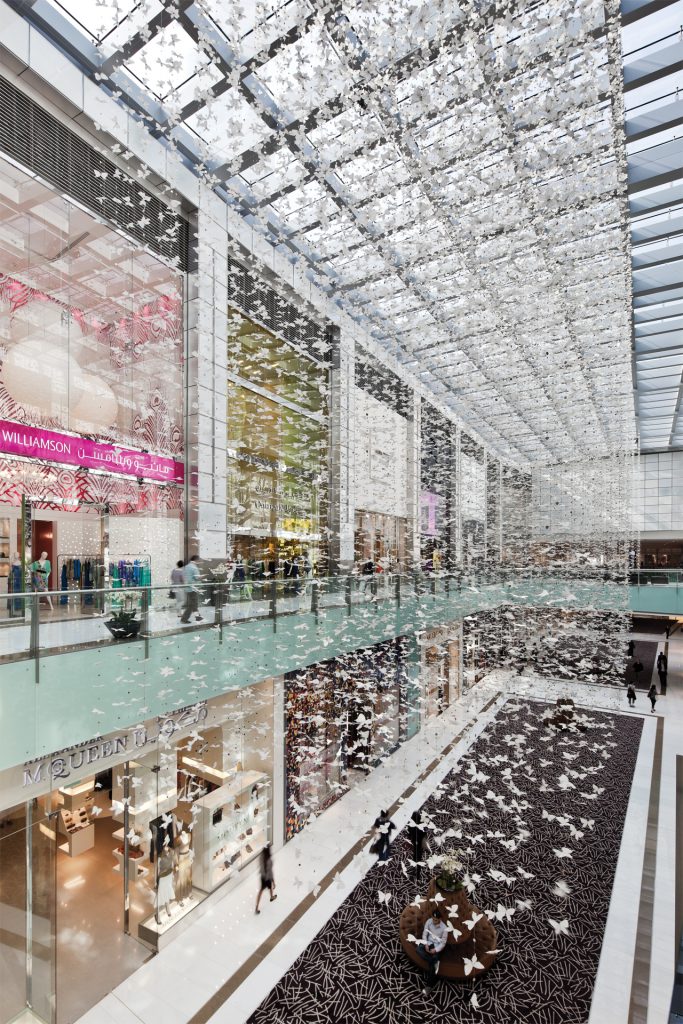 It’s most recent extension – the “Fashion Avenue” at The Dubai Mall adds another one million square feet for an additional 150 shops joining the mall. 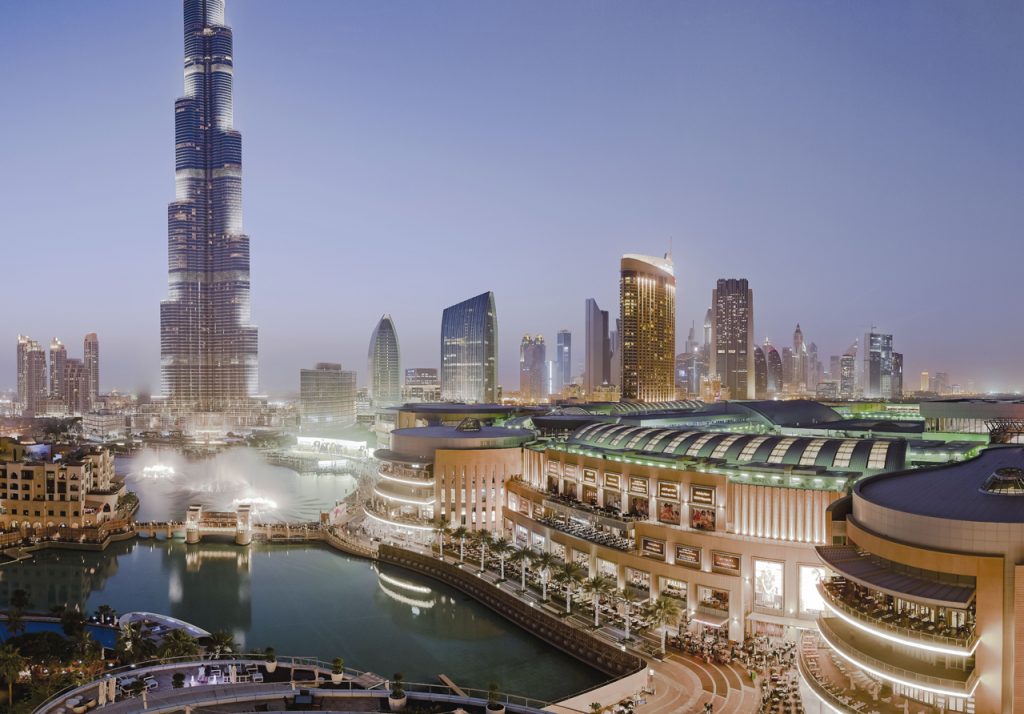 Delivering exceptional and unique experiences is the key promise of Emaar entertainment. 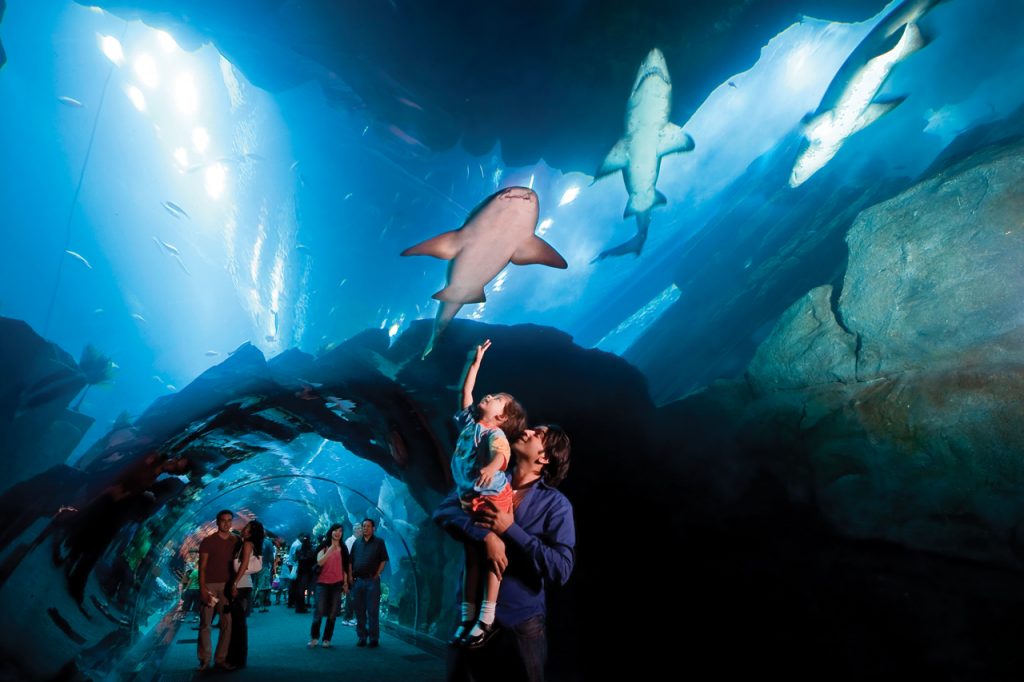 Outstanding projects such as the Dubai Aquarium & Underwater Zoo or the Olympic-size ice rink in The Dubai Mall as well as the Dubai Opera in Downtown Dubai show only some of the first-of-their kind attractions developed by Emaar Entertainment. 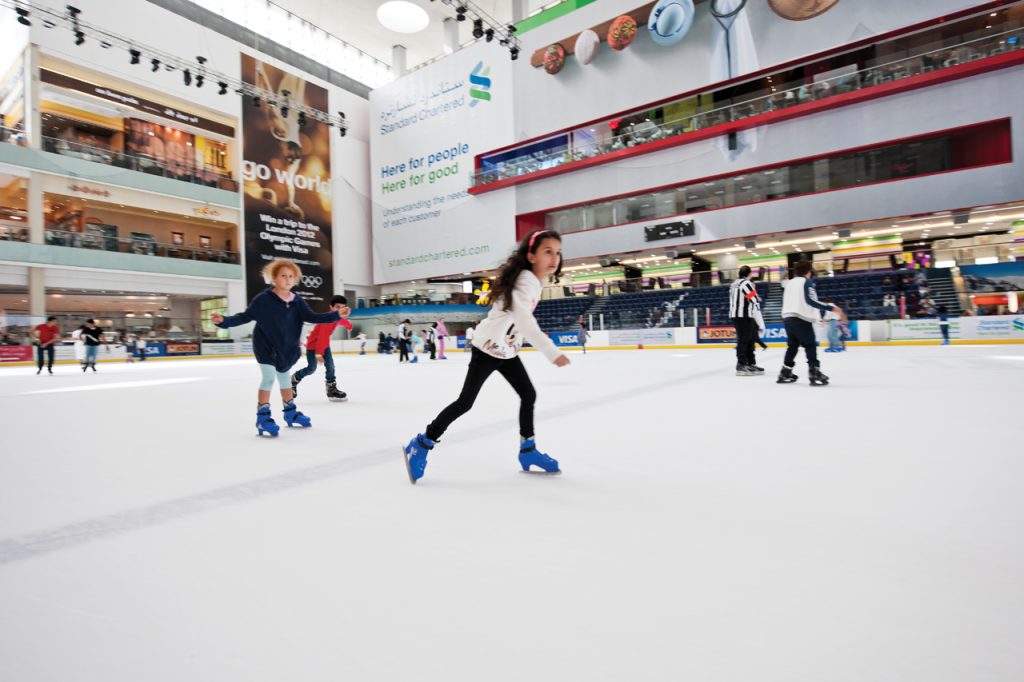 With the Dubai Fountain, Emaar Entertainment has created the world’s tallest performing fountain. At over 900 feet in length, equivalent to over two football pitches, the Dubai Fountain is situated on the 30-acre Burj Lake right next to the Burj Khalifa and performs to a selection of international melodies.

The newly added VR Park with its Virtual Reality experience will be another game-changer in Emaar’s world of breathtaking entertainment experiences. 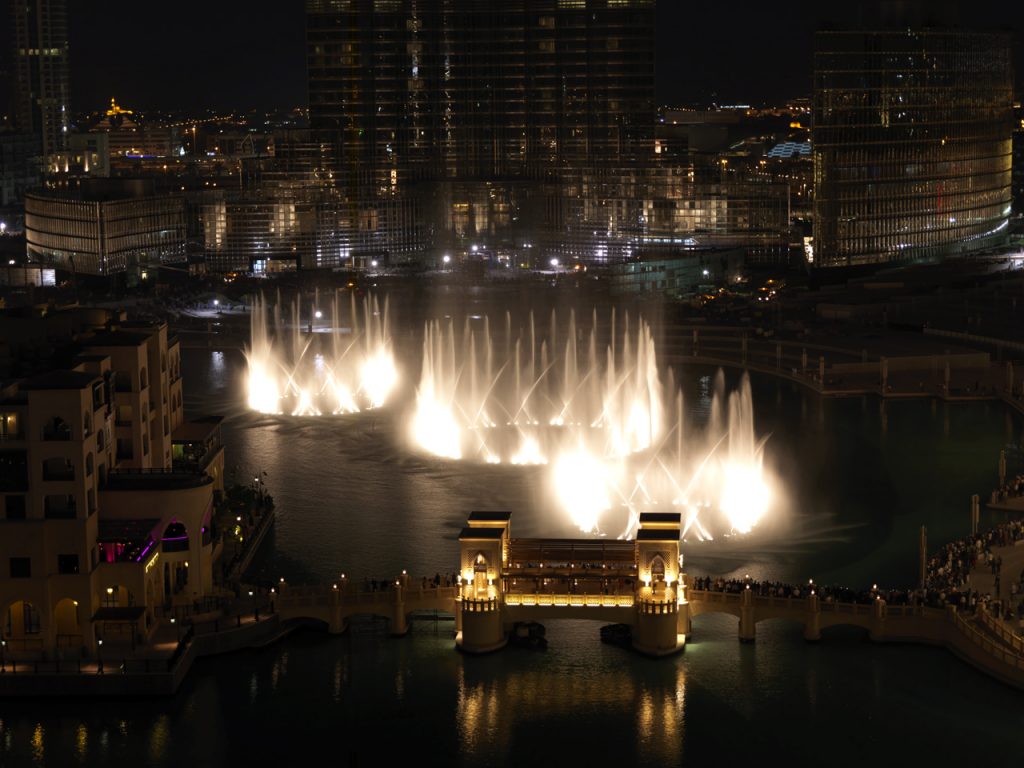 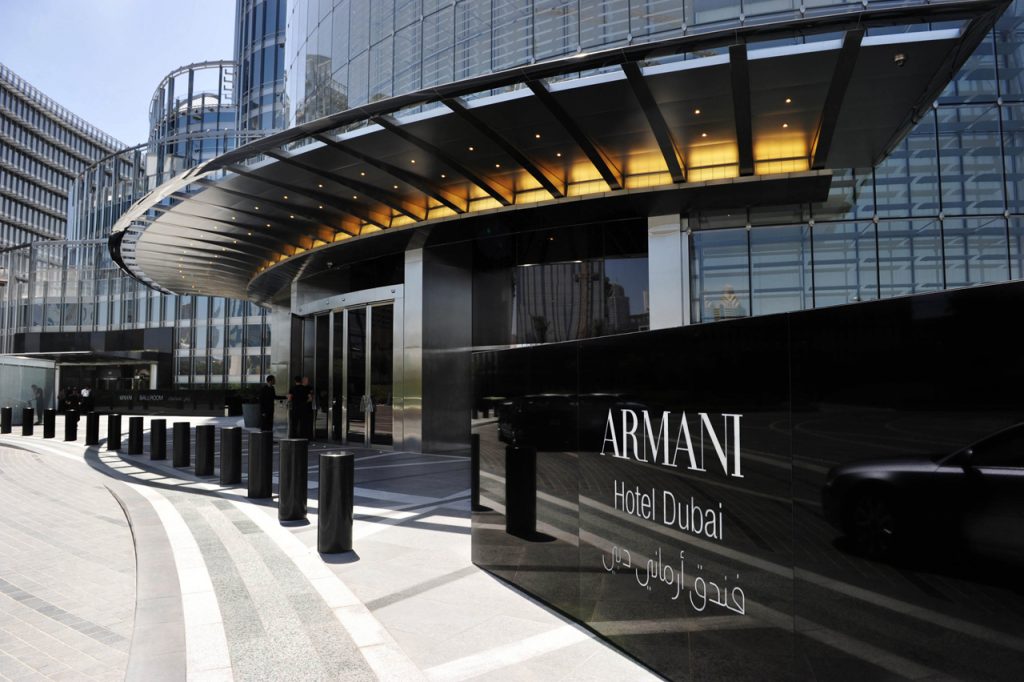 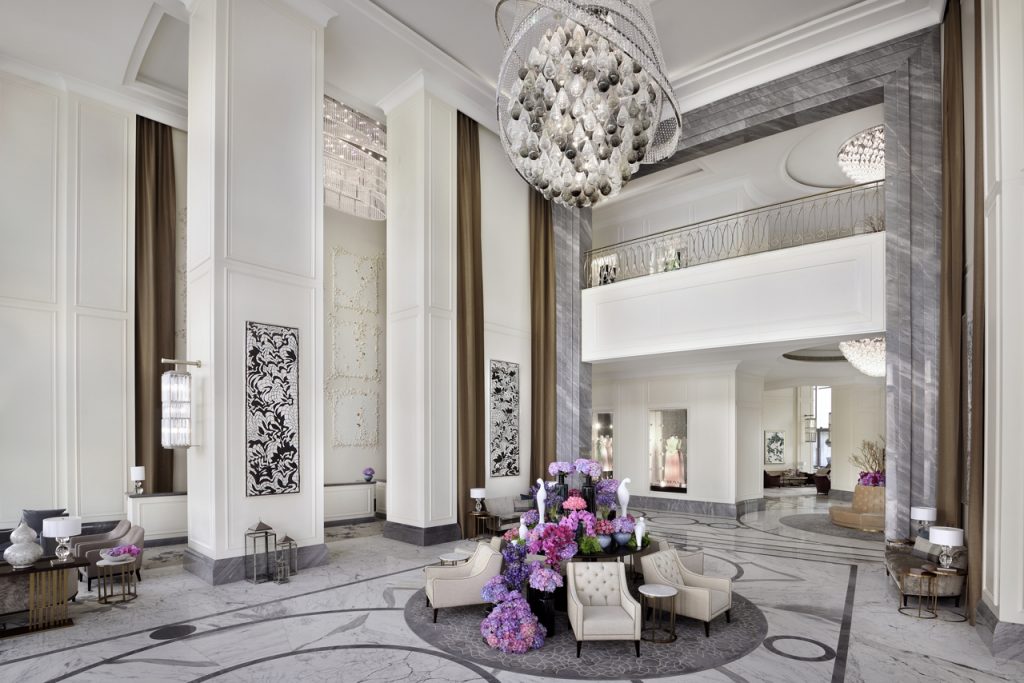 Among its most famous assets is the AT.MOSPHERE restaurant exclusively located on level 122 of the world’s tallest building, the Burj Khalifa.

Find out more about Emaar Properties and its mission to shape the future of living on emaargroup.com.cn