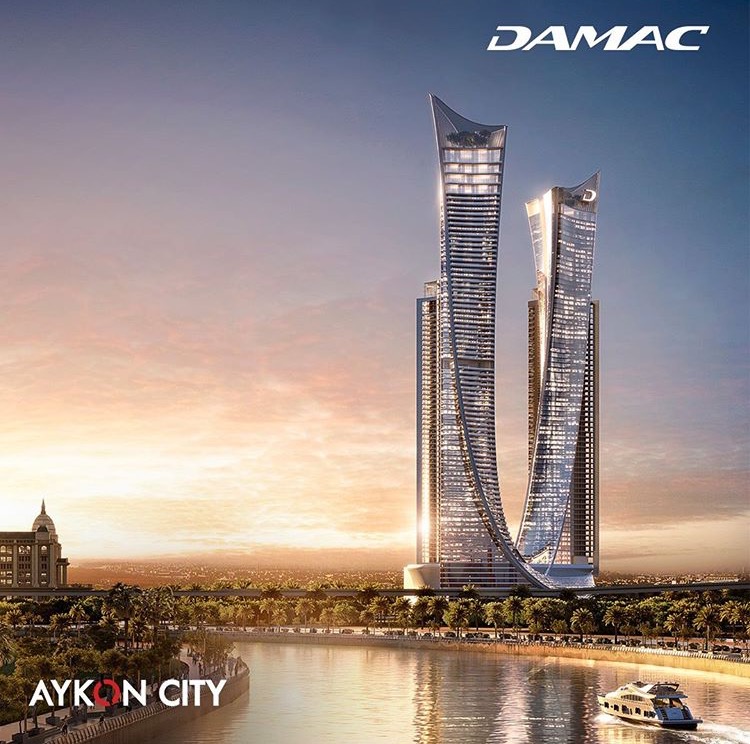 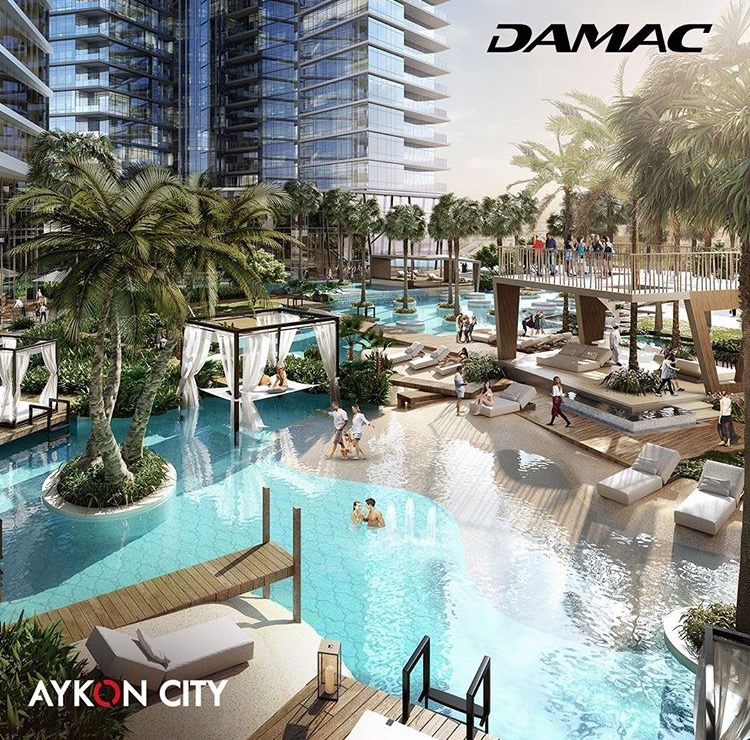 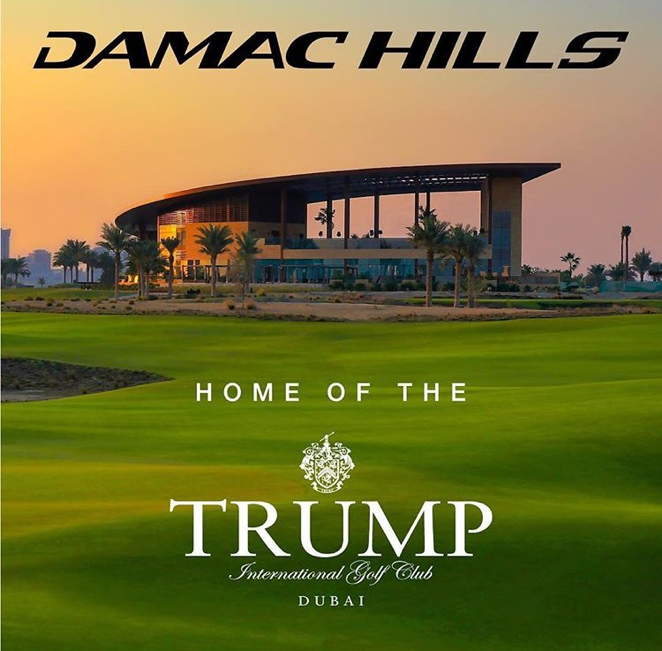 The Chinese Investor in the UAE 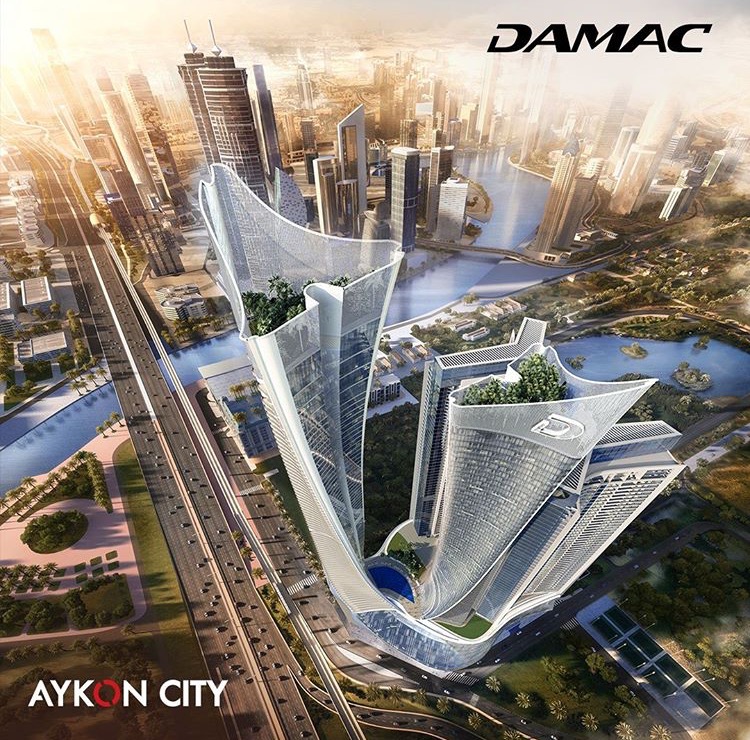 The Chinese Tourist in the UAE 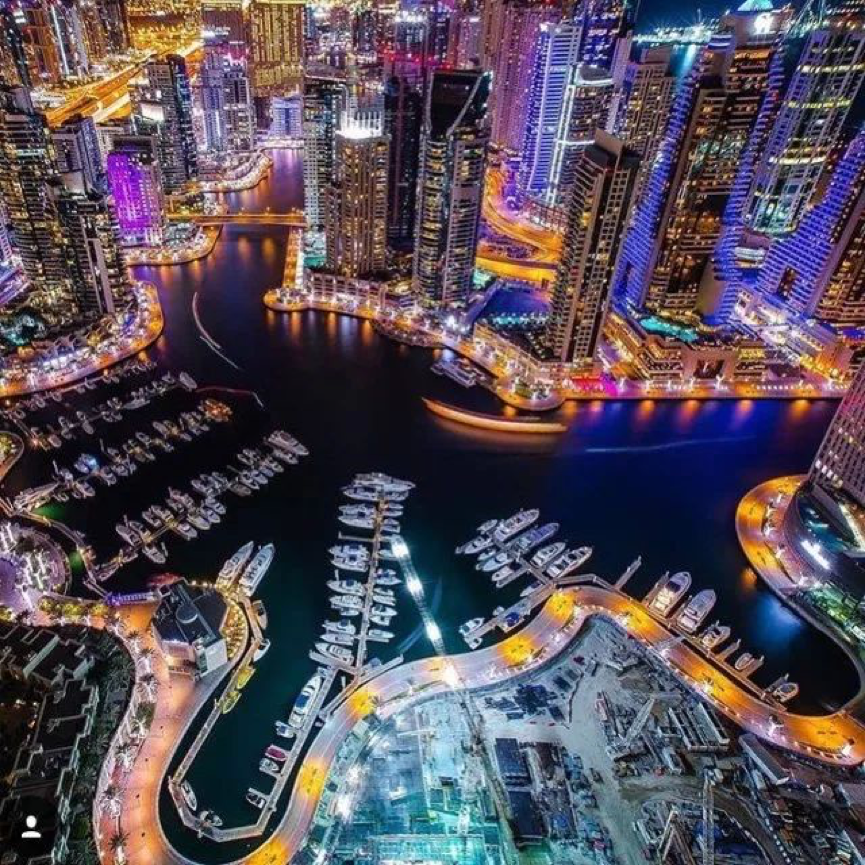